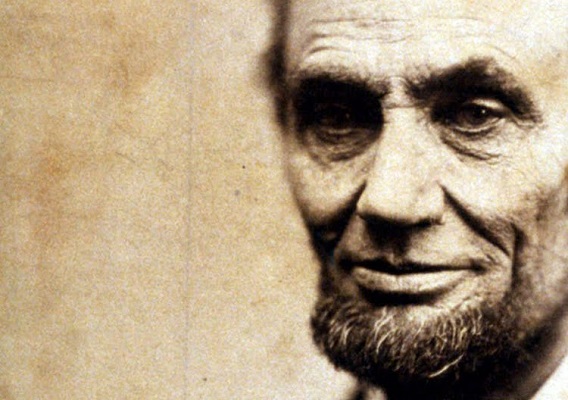 In my journeys I have met some interesting people. A number of years ago I met Abraham Lincoln. Serving at a soup kitchen in Chicago, I was standing by a stage and a man came by. I introduced myself and the man said in a very matter of fact way, “Good to meet you, I am Abraham Lincoln.” I told him I didn’t recognize him (being he was African-American and without a beard maybe you can understand my inability to distinguish our 16th President). We had a fascinating conversation about what it was like to be Abraham Lincoln.

Del used to stop when we were playing basketball outside. We had a hoop set up in our driveway. He apparently was quite a high school and college player and had a chance to go pro until “the drink” took him down a bad path. He would take a few shots – the basketball kind not the beverage kind – and he always had a good story.

My friend Mr. B was a restovek, a child slave. He was forced to work for relatives who made him care for the gardens, clean, and prepare food for the family. He was fed only from the scraps of their meals. One day they told him to climb a coconut tree. B complained he was too young, but to no avail was forced to climb the tree – and he fell. He broke his wrist and leg and never saw a doctor. He escaped from the family, snuck onto a boat to come to the U.S. The boat was intercepted and he spent time in Guantanamo. He failed the exit interview, so changed his name and interviewed again. He lived in the U.S. for about fifteen years, but made some poor choices and was deported back to Haiti. In prison in the U.S. and in Haiti he found God and is a tireless advocate for the least of the least.