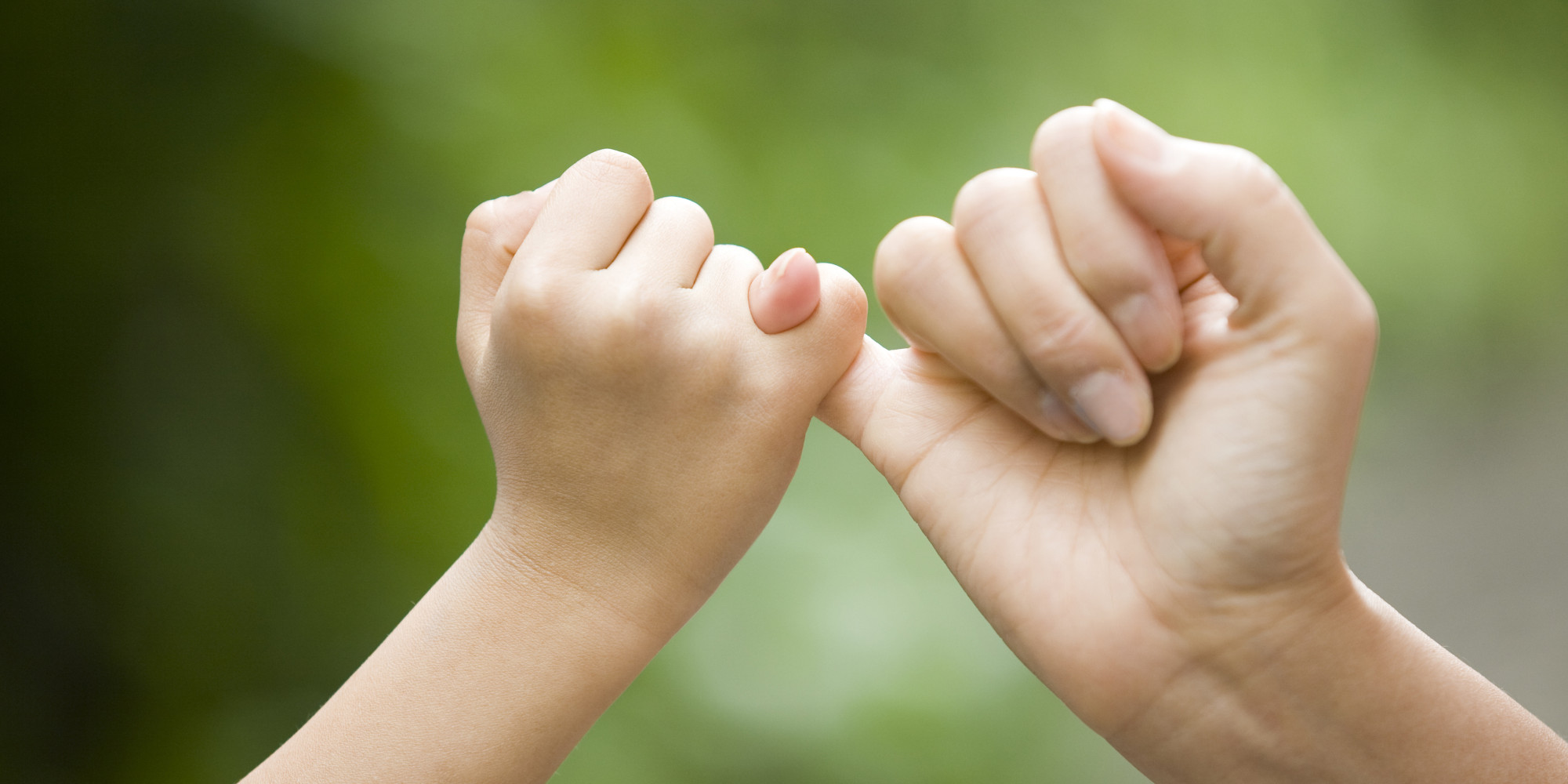 My granddaughter wanted me to pick her up from daycare, so we arranged it with her parents that I would get her the following day.  I told her it was all set, I would pick her up tomorrow.

Me the person that gives her everything she wants.  Me the one that, away from her parents, pretty much gets free reign.  She wants me to promise?  Why would she or anyone be reluctant on promises?

“We should really get together sometime.”  And we never do.

“We will never forget the tragedy that happened in this town.”  Until the next tragedy.

“I promise to make a difference when elected to office.” And they don’t.

“I’ll pay you next week.” And the money doesn’t stretch.

“The weather looks promising for the weekend.” And it isn’t.

“I will give more to charity.” Next month.

“I will stand with you through thick and thin.” Until the thin comes.

“I’ll be there in a minute.” That elongates into an hour.

“I will spend more time with the kids.”  Unless someone texts me.

“I will exercise and eat better.”  Until the third week of January.

So the next time you make a promise, don’t just promise – REALLY REALLY promise.

Promises are like the full moon,
if they are not kept at once they diminish day by day.
Anonymous