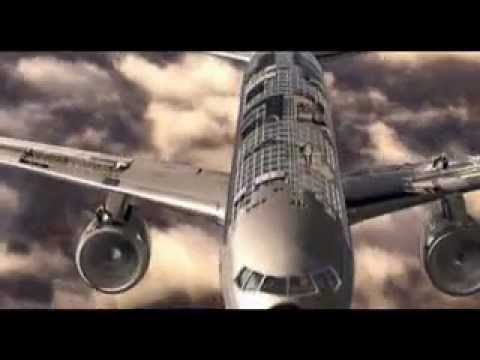 A few years ago there was a TV commercial with people building an airplane while it was in flight.  They were welding on the metal, putting in seats, and constructing the plane while it was flying. There were passengers sitting in seats with “wind-tunnel” faces.  A flight attendant was pouring orange juice which, due to the wind, went horizontal and was splashing on the face of a passenger.

Another says, “Its 60 degrees below zero out there.  It’s brisk, it’s refreshing.”

This commercial is a bit like I feel right now.  In August I’ll begin a new position. Hang with me here – I’ll be an Executive Director with the United Methodist Church Development Center, deployed to raise funds for the General Board of Higher Education & Ministry. The succinct version is I’ll be raising funds for scholarships.  The Development Center is a fairly new creation to assist United Methodist ministries raise funds.  It’s a great concept.

For 35 years I’ve worked with a staff or others.  Now I’ll work out of a home office. But I have the opportunity to build dreams. It’s refreshing to think of the impact of scholarships and finding generous people to make the impact happen. Fundraising is pretty simple – which is probably why I am attracted to it – it’s finding the right people with the right opportunity and the right time.

Building the plane while it’s in flight. It’s refreshing to build dreams.