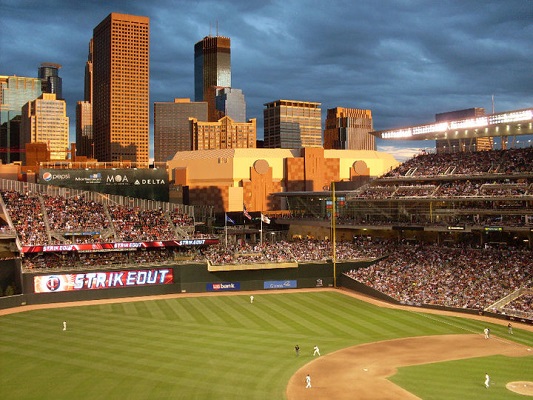 In February I begin thinking about spring training and baseball.  I’m a big baseball fan and have been for a long time.  A few months ago I was switching back and forth between a professional baseball and professional football game.  Even though I love baseball, the game of football is much more engaging.  Experts say baseball is becoming an old man’s game and is not attracting younger people or women.   So I thought about why:

Then it hit me.  This is a lot like church.  Why are many churches not growing?

Baseball fans can only hope that football players will turn away from playing due to the concussions and violence issues.  Otherwise baseball may slowly fade into the sunset.  Like many of our churches.