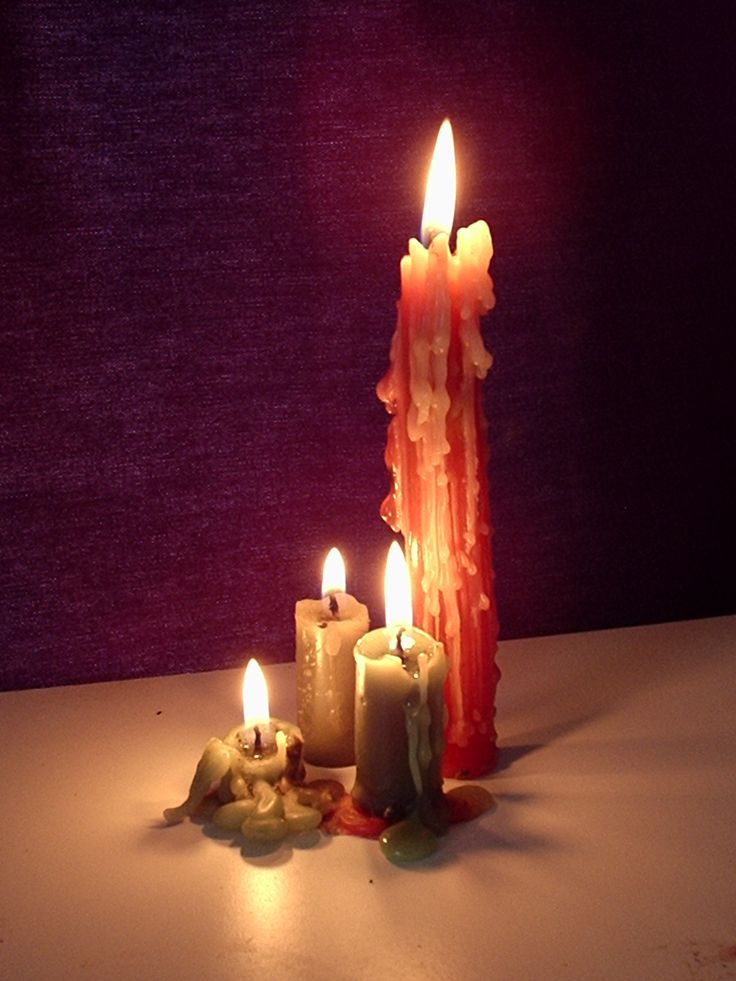 Candles have been important over the years. Originally made out of whale or animal fat, they were used to provide light, heat, and actually for telling time. Later, candles were made from various forms of wax and petroleum byproducts and candles have become more ornamental and decorative, rather than functional.

My grandparents used to have candles lighting their Christmas tree. It’s a bit safer to have freshly cut trees than the ones available now, cut months ago. But the practice of candles and cut trees has largely been replaced by LED lights and fake trees.

Candles are also symbolic and have long been associated with churches or religious celebrations. Candles are lit for prayers or the intention to pray for someone. Churches may light candles as a symbol of bringing the light of Christ into worship.

Christmas Eve services and candlelight vigils are about the only remaining “group-use” of candles. There is something striking about light just from candles. At the end of the Silent Night candle lighting, Dad always suggested licking your fingers to extinguish the flame instead of blowing them out. That produced a very satisfying sizzle, but many didn’t want to chance this process and some would scatter wax on the floor and themselves.

I always liked the buildup of wax on the side of candles. They rarely burn evenly and the wax tends to run off and build up on one side. Then our church replaced real candles with oil burning candles. Lame.

Now we have warmers that melt wax and candles in jars. Apparently we also have people who stay up nights finding new smells. Do we really need french fry, garden soil, and pizza scents? Or could we live without the combo lavender, blood orange, sandalwood, sea mist, and sage candle?

I miss that our church doesn’t light Advent candles each Sunday. I know it’s old-school, but I miss the cheesy songs and bad Advent poems. Families who come up to do readings and light another candle each week. I like to be reminded about hope, love, joy and peace, in a world desperately in need of hope, love, joy, and peace.