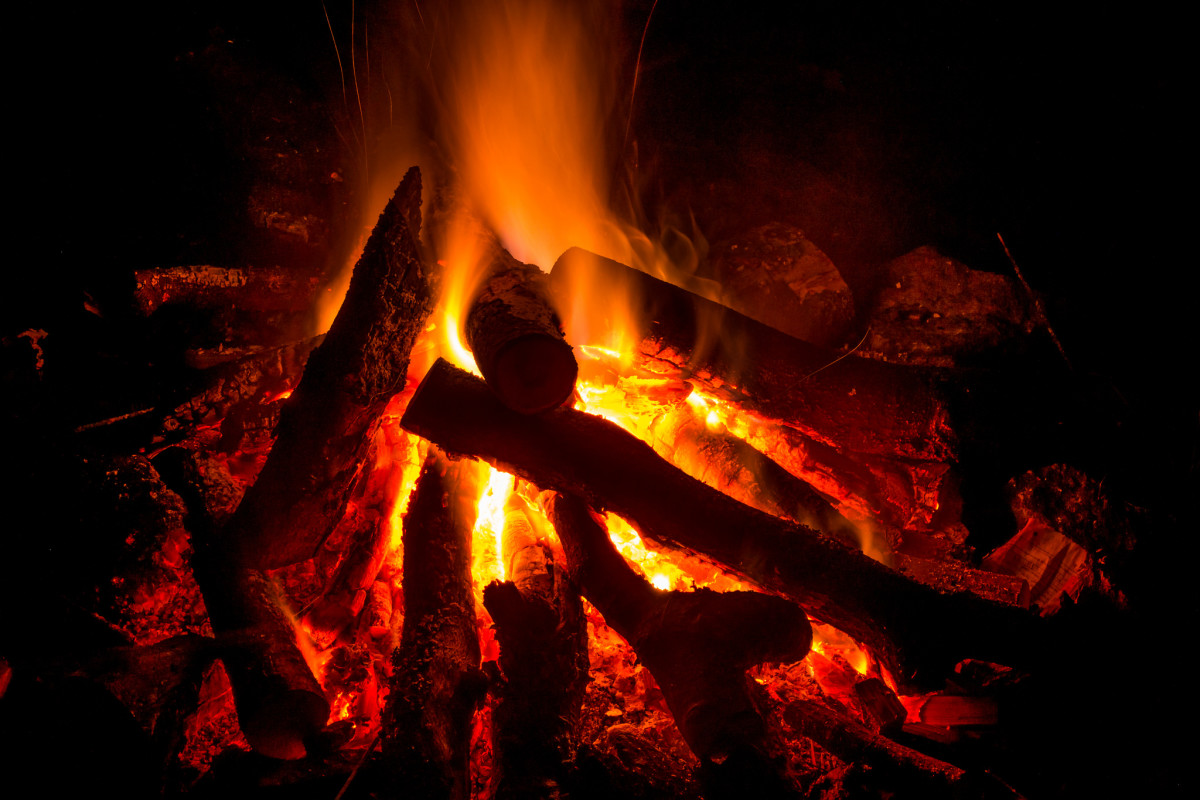 When I was a kid, my dad was connected to a church camp near a local lake. It was a rustic camp experience. Originally, there was a Quonset that housed the kitchen and supplies. Campers slept on cots in teepees, mostly cooked outdoors, and experienced nature up close and personal. Like the time a skunk got in the Quonset.

Later a main hall was built that had a meeting room, a couple sleeping rooms, and a commercial kitchen. It expanded the opportunities when it was raining, made meal preparation easier, and was the signature building of the camp.

One activity I remember was digging a mud hole and having a tug-of-war over the mud hole. The mud bath was followed by a mile+ walk to the lake to clean up. Every night there would be campfires with singing and church camp stuff. There was a swamp near the camp that was mainly used for mosquito breeding. It wasn’t deep enough for swimming.

I remember setting up the teepee poles, that had to be placed in an exacting manner. Then the canvas was stretched around. The “door” was made of a canvas flap and had a roof flap for ventilation, that was our air conditioning.

A few years ago, I was in the area and decided to stop by the camp. It had closed and the camp reverted back to a family who had provided the land. I stepped over the fence, probably trespassed, and walked into the camp.  The new main hall had been overtaken by weeds and the roof had collapsed. The only thing recognizable was the stone fireplace. The camp was now a cow pasture.

Everything has a shelf life. Some have longer expiration dates, but all things come to an end. A great meal, time together with friends, wonderful vacations, family gatherings, our career, or the ability to travel or to do certain activities.

Enjoy your camp fires, your mud baths, your skunk invasions, your lack of air conditioning, your connection with nature – because everything comes to an end.