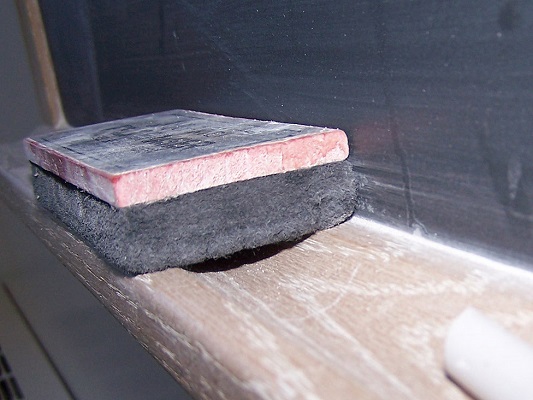 My education doesn’t actually stretch back to a sod building or a one-room schoolhouse but it seems long ago. Here are a few random memories of my Elementary School Days: