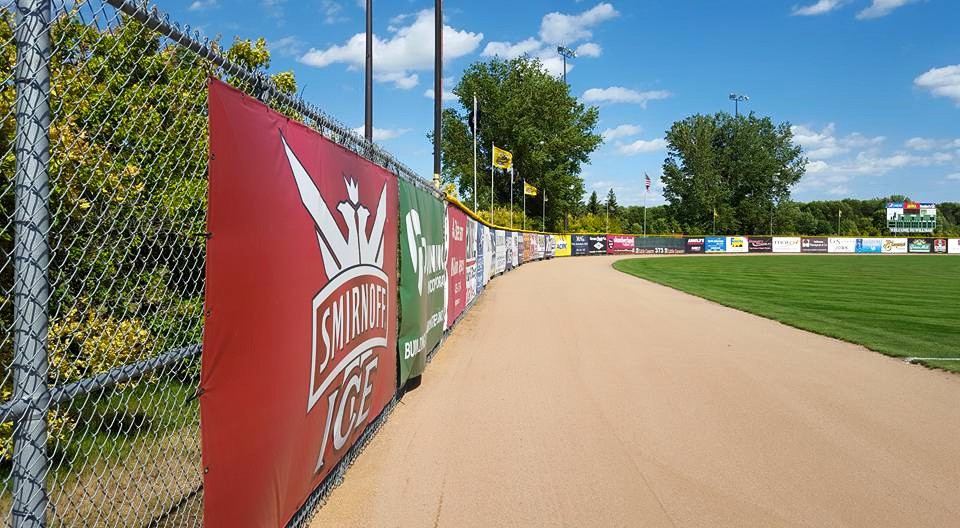 A few years ago I was traveling and decided to attend a minor league baseball game.  Paging through the program I noticed one of the ads was signed by a ball player.  In the third inning it was announced that signature made me the winner of a free oil change. I picked up my certificate and gave it away to the guy sitting next to me.

About the 6th inning, there was a race of mascots. Wouldn’t you know it, our section won a coupon for appetizers at a local restaurant, which I proceeded to give away.

In the 8th inning, a young lady came up to me and handed me an envelope and thanked me for coming to the game. I opened it up to find a slip for dinner for two at a local restaurant. I turned to a couple behind me and asked if they lived in the area. When they said yes, I handed them the envelope and said, “Have a nice dinner.”

I was given three gifts in one evening. And it made no sense to keep any of them. I was on my way home and had no plans to return. Of course the people around me wanted me to become a season ticket holder and began looking for apartments for me to rent.