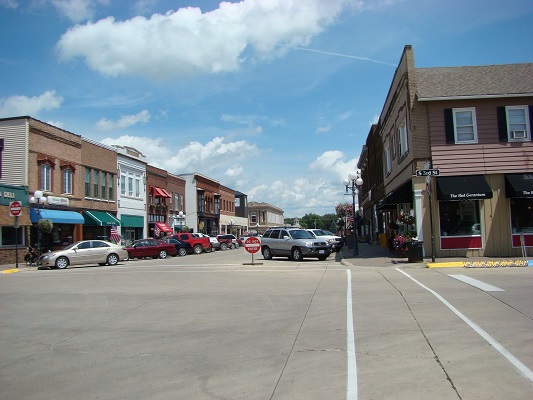 Everyone has a home town.  I grew up in Clear Lake, SD which has a lake that ironically it is not very clear.   Here are some of the random memories from my home town: