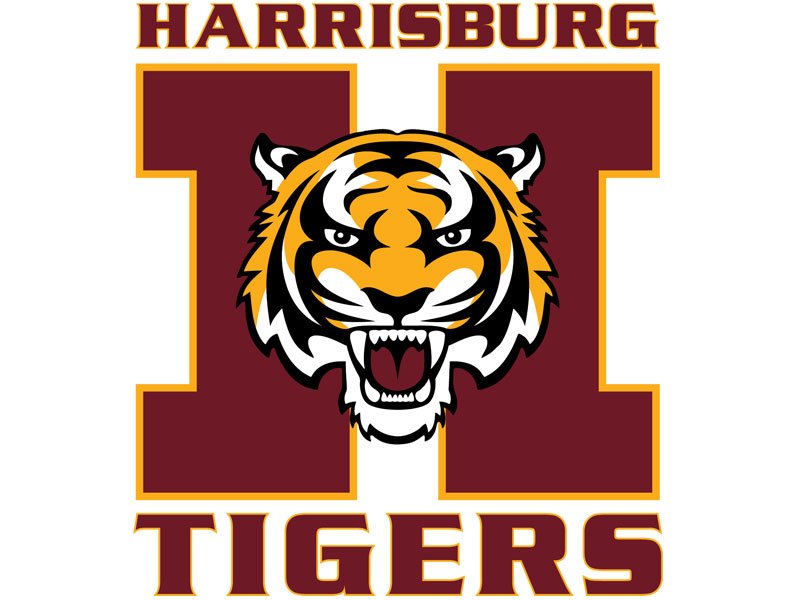 Among my darkest days as a middle school and elementary principal was when we went through a string of bomb scares. What I remember most is the look of fear in the faces of our students as we tried to comfort them and get them to a safe location while law enforcement searched our building. There were also limited ways to communicate with parents back then and those that were angry with the school came from their unquestioned concern for their children.

This week Dr. Kevin Lein, a local high school principal, was grazed with a gun shot by a student. According to media reports, staff members stepped in to subdue the shooter and Kevin was back in school the following day. He is someone I’ve known personally and professionally and have great respect for his caring, creativity, and energy. This was also a district that I taught in years ago.

It really hit home when my son texted me and asked if I had ever thought about getting shot as a school principal. Unfortunately, the answer was a very easy – yes. While I think the intensity has gotten worse since I left education, I did worry about a disgruntled parent or student coming to the office with the intent to harm or kill. We had plans, but the reality is we were pretty vulnerable.

Our country’s record on school shootings and gun violence is embarrassing. The tired and tiring rhetoric is that it’s the person not the guns, so we are left feeling there’s nothing we can do. Tell that to Kevin’s family. Tell that to mothers of kids dying in the streets every day. Tell that to the fathers visiting graves from easy access to weapons. Look in the faces of scared school children and tell them to toughen up because there’s just nothing we can do.

How many more school shootings will it take? I am ashamed to say, probably many.