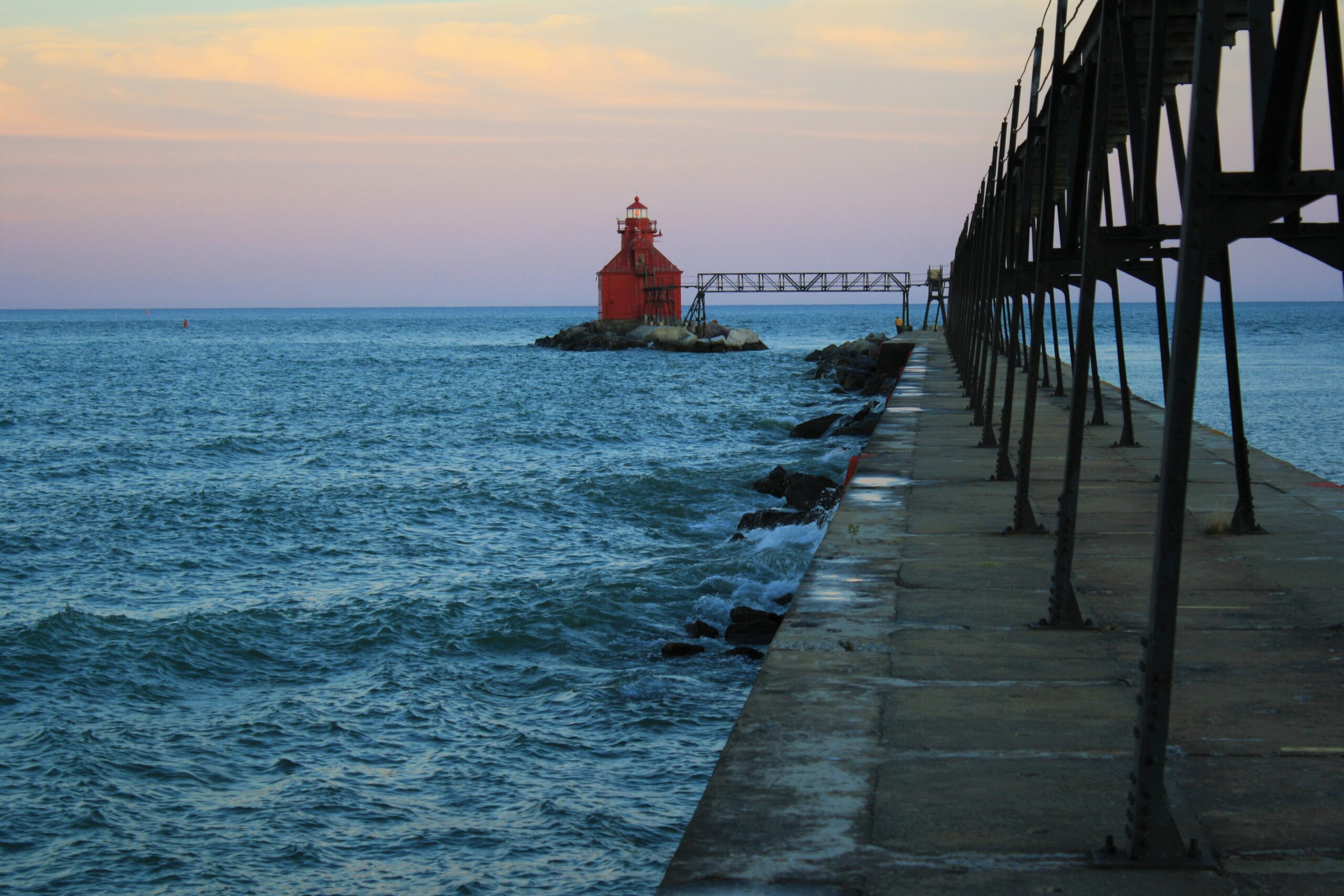 The word flashpoint is “a place, event, or time at which trouble, such as violence or anger, flares up.”

This past week was a flashpoint – a group of right-winged rioters tried to overtake our Capitol and theoretically overthrow an election. This group was encouraged by party officials, including a sitting President. We haven’t given the phrase “peaceful transition of power” a second thought – until we see how it plays out when we DON’T have that peaceful transition.

I have been connected to two foreign countries over my lifetime, Ghana and Haiti. It was headshaking when, at times, they’d have a new government by a coup or a bloody coup. That despite an election or instead of holding an election, people in power were forced out and people died as the result of a change in philosophies. I always was grateful that wouldn’t happen in my country – and then it was attempted. Our shining beacon of light for democracy has been tarnished.

I was thinking of other flashpoint times in my life. As a kid, there were a series of assassinations – John F. Kennedy, Martin Luther King Jr., Bobby Kennedy. I remember getting a pit in my stomach when a “Special Report” would come up on TV, it made me wonder now who was killed?

The Vietnam War was a troubling time. We would watch the lottery to see where our birthday would fall and calculated the likelihood of being drafted. Every night the TV would post the number of soldiers that were killed that day and the total for the war. For people who have been complaining about COVID cases and deaths being posted, these types of numbers have been broadcast at other times.

Sept 11, 2001 is a “what were you doing when” moment in our history. Most of us remember where we were and what we were doing when we heard about the World Trade Center collapse and coordinated attacks by terrorists. It galvanized our country, at least for a period of time.

As a personal flashpoint, January 10, 2010, I was in Haiti during the catastrophic earthquake. While our team was safe, we weren’t able to communicate with our families. We had an interesting time getting home, but many people died and were changed by these events. It was a time of trouble and uncertainty for the people throughout Haiti. I remember, a couple months later, being in my car and sitting at a stoplight. A cement truck rumbled up behind me and the vibrations sent me back to the panic I felt during the aftershocks of the earthquake.

This past year has been full of flashpoints, unfortunately. I didn’t personalize the police shootings, until a friend’s son was shot and killed, as an unarmed black man. A kid who was an athlete, active in his church, met with a death mostly due to the color of his skin.

The pandemic of COVID-19 and the disinformation and selfishness of our people has allowed this terrible disease to linger and even grow. I saw the toll of this disease and the outcome of selfishness firsthand, being a Chaplain who was a small part of too many deaths – many which could have been prevented.

The increase of prejudice and violence toward immigrant communities. Amazing since virtually everyone reading this is a descendant of an immigrant.

I don’t have an easy answer. It’s too simple to blame others or a political party. I think we all need to get on one knee and protest our own thoughts and actions that have contributed to division, trouble, violence, or anger. To illuminate anything that we know is wrong or hurts others.

We will have further flashpoints. How do we work through them to find the light?