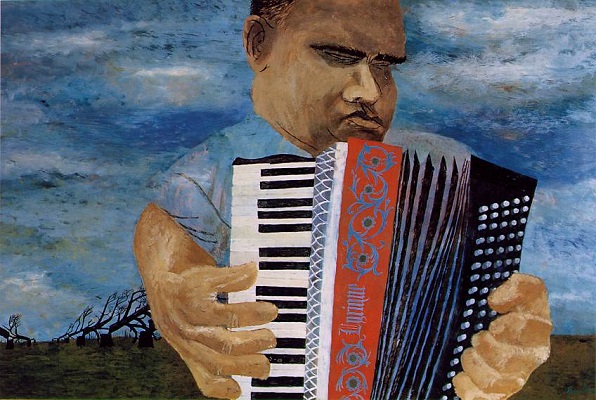 Parade magazine comes in our Sunday newspaper and they publish an annual salary report. Every single time it comes out I say, HOW MUCH???  Miley Cyrus is estimated at $75,000,000 for the year. Seriously? How much???

What do I do with this information?

I think entertainment and sports people make too much. I don’t think Miley Cyrus should make $7,500, but that’s not going to change because of what I think.  I think we should expect more.  I think our country has HUGE priority issues, but it should not be an excuse for the rest of us to step out and help others.  We’re in the top percentage of wealthiest in the world and much is expected of us.

So none of us are overpaid, if we do something with those resources. Except maybe the accordion player.