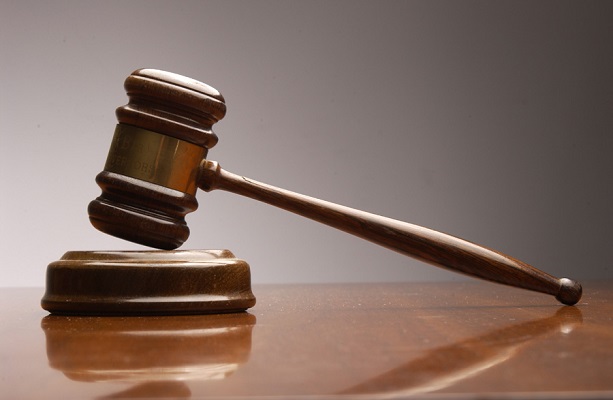 I’ve felt that I’ve been a pretty good judge of people. That I am more perceptive about feelings or the unspoken realities in situations, that I can “read” people well.   This past week I had two situations where I was completely wrong. One was asking a coworker about a person they had worked with at another university. Someone I had painted as arrogant and clueless and found out the person was quite the opposite.

What I realized is that I’m probably better at judging people, than being insightful about people. It reminded me of John Fischer’s book, 12 Steps for the Recovering Pharisee (like me). A Pharisee is a member of ancient Jewish sect who held traditional and strict observance of the law, which made them feel and act superior to others. The Pharisees were known as people who were self-righteous and hypocrites.

Each chapter in the Fischer book talks about ways we confess that WE are Pharisees. The first chapter in the book – We admit that our single most unmitigated pleasure is to judge other people.

It’s so easy to judge others. The sad part is there is unmitigated pleasure when I make myself feel better when others don’t measure up, at least in my own mind.

Think about all the exposure we have to judging. TV shows that peek into private lives. Facebook or Twitter which becomes a place for bashing people for their beliefs.   Advertisements that push us to buy “superior” clothes or cars or vacations or food or you fill in the blank.

One thought on “I am a Pharisee”