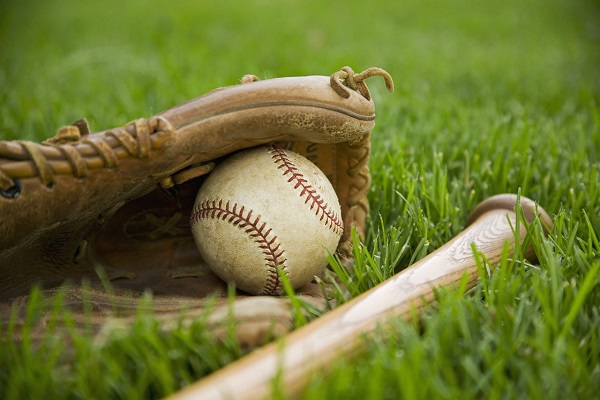 In the northwest part of my hometown was Newman’s Field, the site of neighborhood baseball games. The chicken-wire backstop formed the home plate area while the back of a gray barn followed the third base line and an alley followed the path along first base. The left field was defined by a town street, center field by cottonwood trees, and right field by a trailer house. There were no actual bases, just well-worn dirt spots.

The most memorable day was a baseball game that ended like many baseball games at Newman’s Field, in an argument. This day’s argument could have been any of a lengthy list from whether or not a ball was fair or foul, whether or not someone was safe or out at a base, the quality of pitching, or what the score actually was. Two of the older kids got into it one day and were having a particularly heated discussion on the pitcher’s mound. They were contemplating whether or not to fight over the daily infraction, so it looked like the game was over. We picked up our bats and gloves and headed home.

As my older brother, Craig, and I walked behind the backstop, I yelled, “You’re a chicken, Scooter.” To which Scooter replied, “Who said that?” Knowing Scooter was at least three years older, and knowing he wasn’t too pleased about the comment I did what any tough, red-blooded American kid would do. I pointed to my brother and said, “He did!”

Scooter then invited my brother to meet him on the mound. To this day, I am amazed what Craig did. He met Scooter on the mound, accepted a remarkably focused blow to his nose and my brother left the field with a crimson flow from his nostrils.

I asked Craig why he went to the mound. He just shrugged his shoulders. A few weeks later, Scooter saw me in the lobby of the school gymnasium and told me he thought I had called him a chicken. I told him that he was correct. He asked why Craig came out to get pounded and I said I didn’t know.   Scooter said, “I can’t believe he did that for you!”

2 thoughts on “I Can’t Believe He Did That for You!”