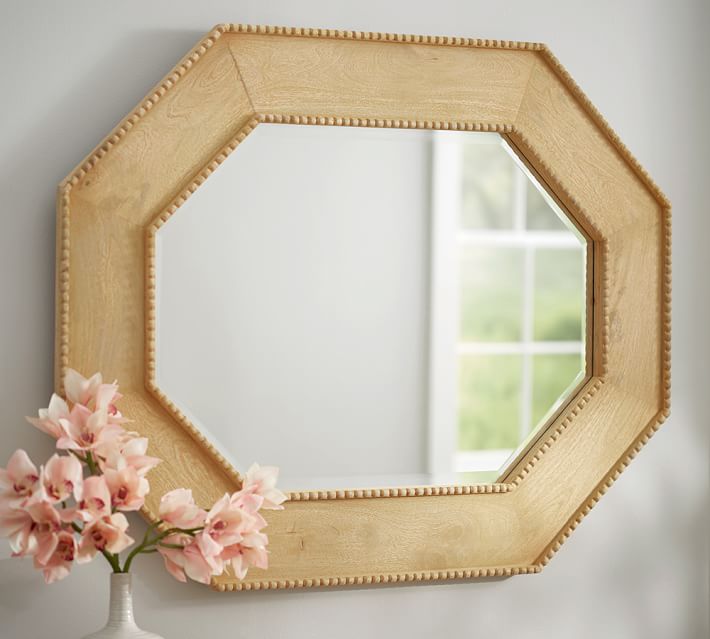 We were sitting around one night on our trip to Haiti and one of the team members shared they had taken pictures of kids on their cell phone and then showed the pictures to the kids. Some of the children weren’t sure which one of the pictures was them – they’d never seen their own image, never seen what they look like.

Honestly, I’m not sure which makes me more sad – someone who has never seen their own image or our society that is so self-absorbed with their own images.

Lent has begun. It is a time that people change their habits in order to focus on their relationship with God. It is a time of sacrifice and praying and the hope is that these practices deepen our faith. To change our image.

Some give up pop or candy or Facebook. Some spend more time in devotions or Bible reading. Some ignore the six weeks completely until it’s time for Cadbury eggs.

Me —- I’m making an ultimate sacrifice.  I’m giving up selfies in bathrooms.  And praying for children who were created in the image of God.