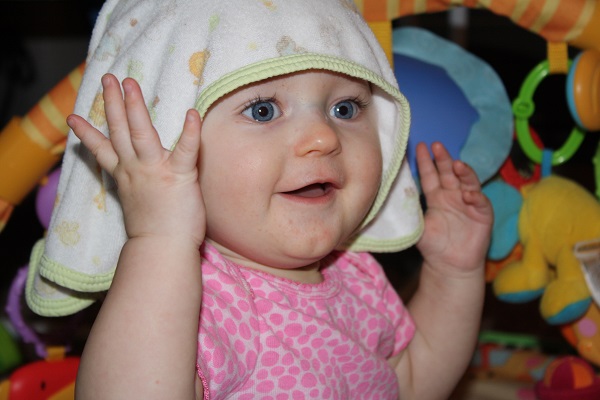 Millionaire and “Mr. Wonderful” on the TV show Shark Tank, Kevin O’Leary, was asked what he thought about the 85 richest people on Earth that are worth as much as half the world’s population.  O’Leary’s response – “It’s fantastic. This is a great thing because it inspires everybody, gets them motivation to look up to the one percent and say, ‘I want to become one of those people, I’m going to fight hard to get up to the top.’”

The co-host’s shocked response, “So somebody living on $1 a day in Africa is getting up in the morning and saying, ‘I’m going to be Bill Gates’?”      “Yes, that’s the motivation everybody needs.”

After I got over shaking my head on such an idiotic statement, I realized it’s about invisibility.  Poor people are invisible to Mr. Wonderful.  So I began to think about being invisible.

In Romans 1: 19-20 we read, They know the truth about God because he has made it obvious to them. Forever since the world was created, people have seen the earth and sky. Through everything God made, they can clearly see God’s invisible qualities—God’s eternal power and divine nature. So they have no excuse for not knowing God.

Things that seem invisible become obvious.  God has made things obvious and when we look for God’s invisible qualities they are constantly being revealed.  Just like the giggle from under the blanket, from the bump in the curtains, and from the shriek of discovery.

There is always a revealing.  There’s a tension between invisible and obvious.  Mr. Wonderful (and we too) need to see all that’s invisible in plain sight.