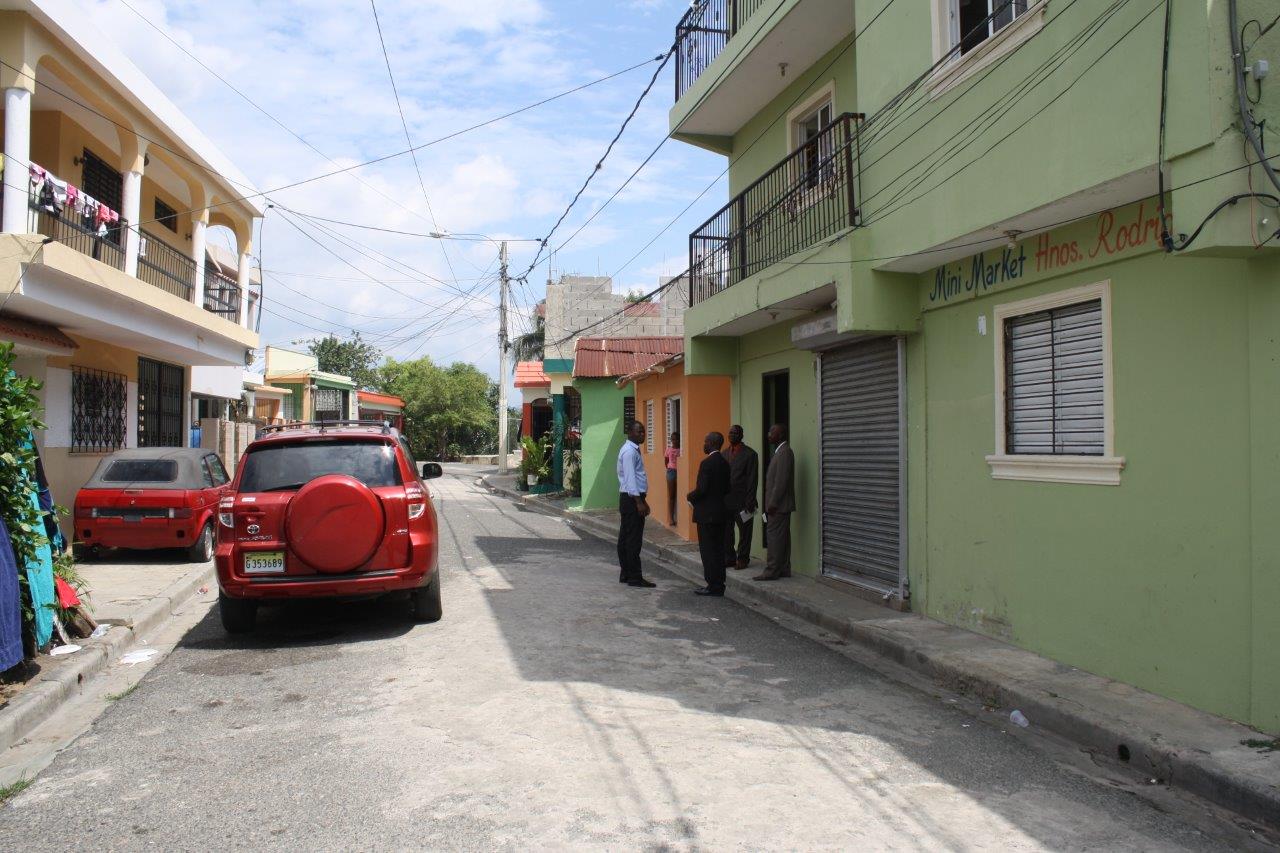 We attended the graduation of Dr. William in the Dominican Republic. Many of you know the story, but the short version is our church began supporting him to attend medical school in Haiti. The earthquake destroyed his school, so he transferred to a medical school in Santiago, D.R. William went to a country where he knew no one and had to learn Spanish before he could begin classes. For the past five years, many churches and people helped Dr. William with education and living expenses. It took many villages for this to happen.

The best thing about going to graduation was finding out there were many villages that supported William that we knew nothing about. When they first came, William and three friends moved into an apartment in Santiago and it was scary for them – they didn’t know the language or how to navigate this new city and country. A wonderful abuela (grandmother) took them under her wing. She showed them where to go, how to buy food and other essentials, how to get transportation, helped them with language, she even cleaned their apartment from time to time. It took many villages.

The Sunday morning after graduation we went to a Haitian church in Santiago. While we didn’t understand much of the language, the energy was captivating. Their songs, prayers, and sermons were given with such enthusiasm and liveliness. It is not uncommon for church services to last 3 or more hours. At the end of the worship, all the students that had graduated the night before and their families were invited up to the front of the church to be recognized. It was very obvious that this church community had cared for William and cares for many other students. It took many villages.

Sunday evening was a graduation celebration. Many people in attendance stood and talked about William. His uncle who took William in when he was orphaned after William’s mom died. Friends from Haiti who saw him grow and mature and proud he will return to help their country. Fellow students who talked about their relationship and going through trials and triumphs together. Several Dominican families who, at their new apartment, had adopted these Haitian students into their lives. So much so that William is the godfather of one of the babies who was at the party. Story after story. It took many villages.

This journey began with a prayer with William and a mission team that God would find a way. And God did find a way. But it took many villages.

3 thoughts on “It Took Many Villages”