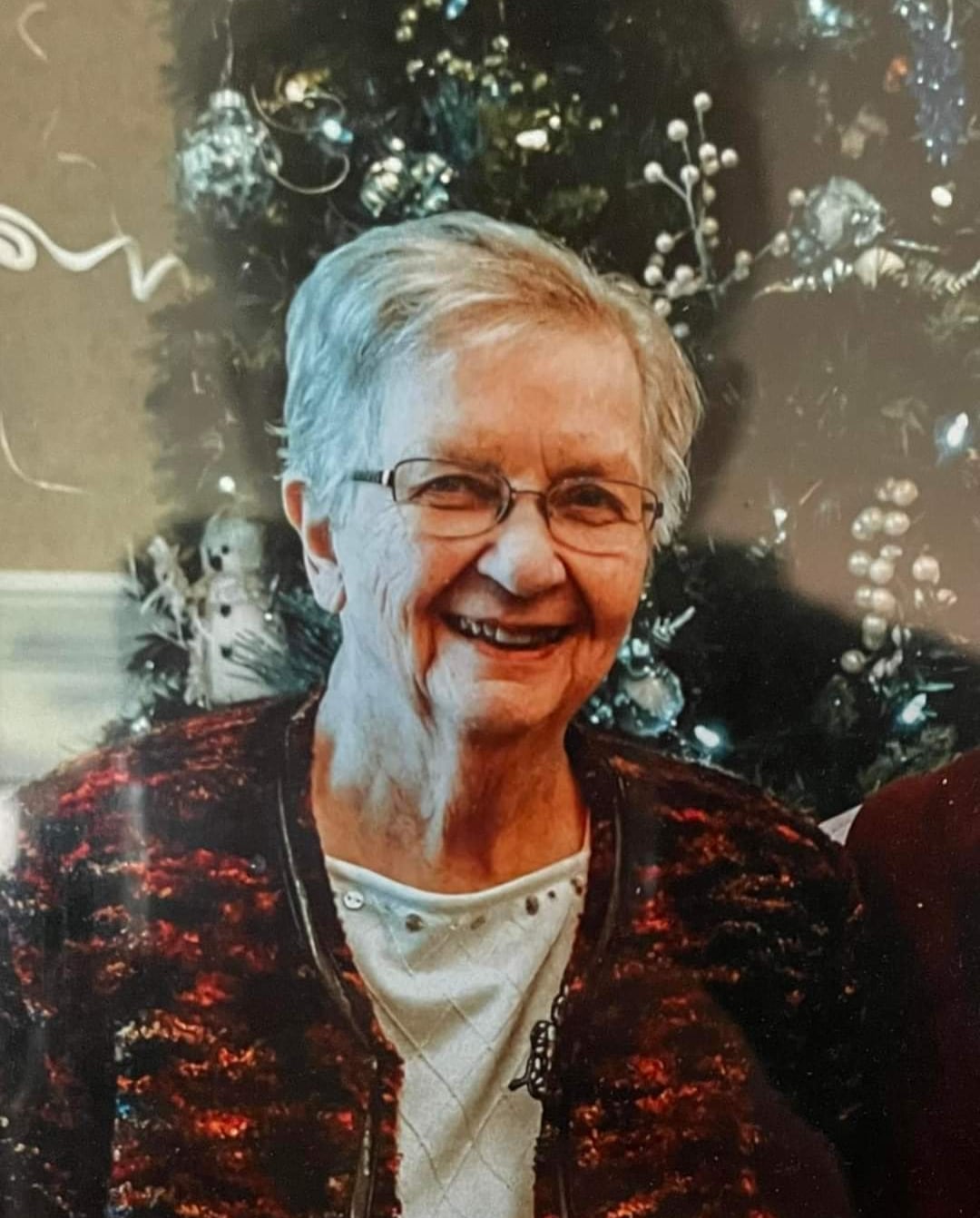 A few years ago, I sang with a few groups, including a community choir and a Madrigal production. But I really enjoyed being part of a small ensemble. It was a talented group of 6-8 singers, and we performed mostly at churches, had a few concerts, and were asked to be part of a few events. It was challenging and special to be part of this group.

Then life happens and people move away. Eventually the group disbanded and suddenly I wasn’t singing anywhere. It was a loss and I miss singing.

As I’ve aged, there have been other losses. Like the ability to get off the floor easily after playing games with the grandkids. I’ve lost a couple of body parts through surgery. My hearing loss has increased – especially, it seems, in the speaking tones of my wife. At one time an eye doctor said that I had “pilot eyes” because I could see so clearly at a distance, now I have bifocals. I can’t come up with names as quickly. While I still bike regularly, I’ve lost the ability to run or play sports for extended periods of time. Loss is part of aging, but it’s still a loss.

The hardest loss is people loss. We’ve had friends and family move away that we miss. We’ve had new relationships and lost a few. We’ve had tragic and unexpected losses of people we know and care about. I’ve lost a best friend and now my mom, loss that’s hard to put into words.

Mom’s death was not unexpected. She just turned 90 and her health was in decline. Over the past year or so, her dementia had also increased. There were times she would remember amazing details and times she’d ask the same question ten times.

She gave us some amazing gifts in her final days. Most of the time she would just want to sleep, but when people important to her would visit, she’d engage, ask questions, was grateful for each of us, and expressed her love for us. Incredible gifts through loss.