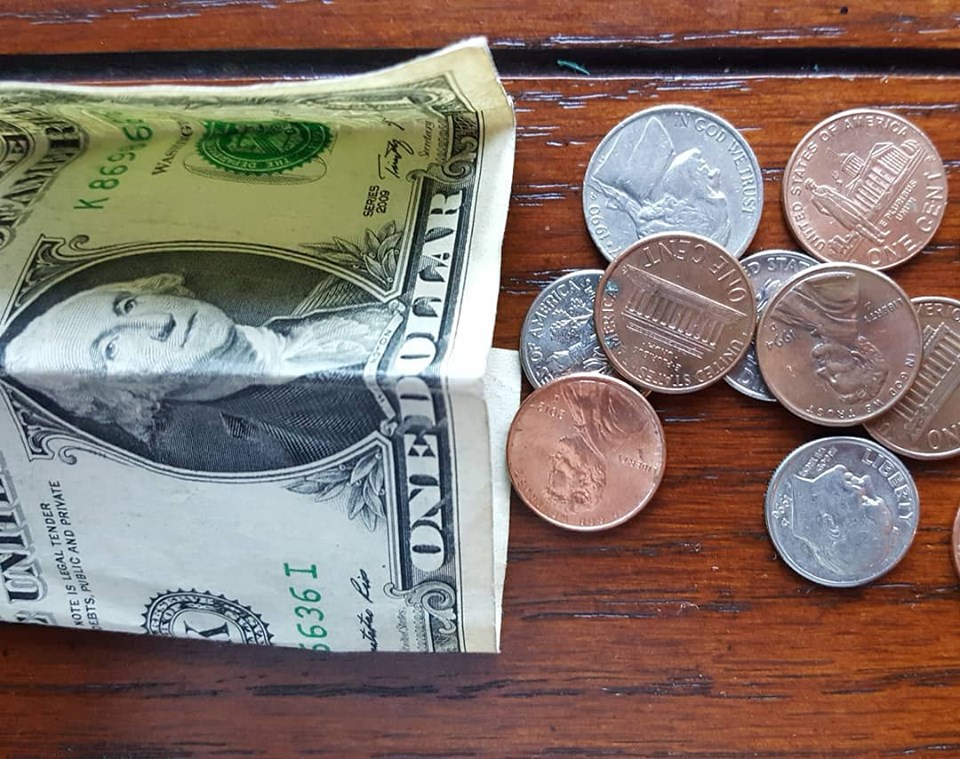 I have been in fundraising for almost twenty years. During this time, I have witnessed incredible generosity. The ones that have impressed me the most have not been the large gifts, but the sacrificial gifts.

Now fundraising success depends on large, transformative gifts. But the individuals that make those gifts often have the financial backing to make “huge number” donations. They’re not making a million-dollar gift and then heading to the soup line.

Donors and receiving gifts is interesting. I was in a church that celebrated a donor that gave a year-end gift. We made a big deal of it because of the size of the gift. Not sure how sacrificial these gifts were, but the donors wanted this annual recognition. Had a woman call me, upset that her picture was not in our newsletter for her $1,000 donation. I had just returned from receiving an additional $100,000 gift from another woman who wouldn’t let us recognize her in any way.

Mark 12: 42-44. But a poor widow came and put in two very small copper coins, worth only a few cents. Calling his disciples to him, Jesus said, “Truly I tell you, this poor widow has put more into the treasury than all the others. They all gave out of their wealth; but she, out of her poverty, put in everything—all she had to live on.

Here are examples of sacrificial gifts that have brought me to my knees:

– Met with a woman who lived in a very modest home. She decided to turn her heat down that winter, so she could donate more to missions.

– We were in Haiti during the big earthquake in 2010. We were safe, we just weren’t sure how we were going to get home. A local man came and pulled me aside. He said if we needed food, he would bring some from his house. We had more food in our kitchen than he and his five kids would eat in three months. Yet, he offered us a gift beyond measure.

– This weekend our grandkids came over. My 7-year old granddaughter and 4-year old grandson gave us a small drawstring bag. They wanted to help pay for our next trip to Haiti. We asked if we could give the money to kids or buy something for people there. No, they wanted us to have the money, to help us with the cost of our trip. We are now $1.43 closer to paying for our trip. I think that’s the right figure, it’s hard to count change with tears in your eyes.