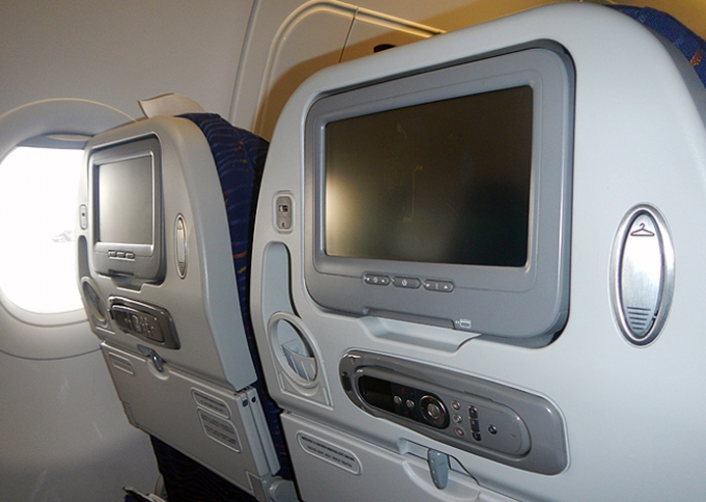 Technology has always been amazing to me.

When I first started in education, the computers found in many classrooms was the Commodore PET. It was a tape-driven computer. You put in a cassette tape and seriously it would take up to 10-15 minutes to load a very simple math program. The program would then crash with regularity.

Then we upgraded to Commodore 64 computers. We moved up to floppy disks and color programs that would only take a few minutes to load and it was a major upgrade. The power of that entire computer was less than one application I now have on my phone. Amazing.

In high school, my friend bought a Texas Instrument calculator for $150. He was so proud of it.  Today, you could pay $15 for a calculator that would do almost as much. The size of computers has gone from room size to wrist size. Amazing.

We recently flew in an airplane, and there was a video screen in the seat ahead of each person.  There was a huge array of choices from movies to TV shows to games. It wasn’t like we all had to watch the same movie. Each of us, the 150 or so passengers, could watch a different choice at the same time. So thousands of possibilities delivered through technology. On an airplane.  Amazing.

On this flight we watched the movie Martian, which is about a man who needs to survive, by himself, on Mars. When he realizes how long he’ll have to stay alive, he says, “I’m going to need to science the sh.. out of this.”

Pretty sure that’s what happened with technology and so many other things. Someone had to science the “waste material” out of it. Amazing.

One thought on “Technology – Amazing”