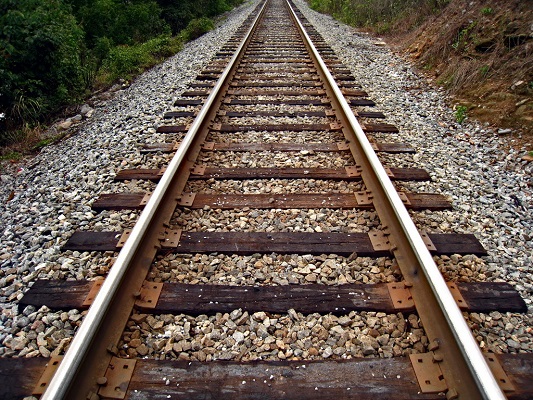 I’m reading a book called Orphan Train by Christina Baker Kline which relates the loading up of orphan children on trains and bringing them out west to be adopted by families.  The book described train stops as near to us as Minnesota where the children lined up like cattle and they awaited the fate of what kind of family would choose them and how they’d be treated.

Two of the children on the Orphan Train had this conversation:
“Do you believe in fate,” I ask.
“What’s that again?”
“That everything is decided.  You’re just – you know – living it out.”
“God has it all planned in advance.”
I nod.
“I dunno.  I don’t like the plan much so far.”

I’m not a big fan of The Plan.  While I think God influences my life and continually guides me, often through others, I don’t think every step I take, every good & bad decision I make, each kind & hurtful word I express was simply a script from God.

While I think positive things can result from tough situations, I don’t believe God throws cancer in the path of a child just to toughen them up.  Can’t see God guiding a plane into the ocean to build the character of the related families.  Starvation comes from a host of factors that I don’t believe God ordains.

Now I know there are lots of people out there that believe in The Plan.  But it’s probably because their current plan doesn’t stink.