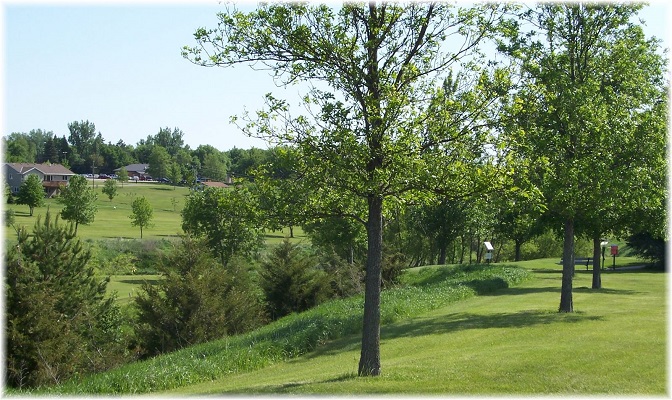 And then I went back to my home town.  The area between the house and church was tiny.  I don’t know how we didn’t break each and every window.  The house was little, which meant my bedroom and stairwell was smaller.  The hill on the golf course wasn’t quite as imposing as I had remembered it.  Maybe more appropriately named “Miniscule Mountain” and “So What Hill.”

Ever have that feeling that everything was WAY bigger back then?  Was it WE were smaller and everything looked bigger or were our memories and hopes bigger?

One thought on “And It Was Huge”