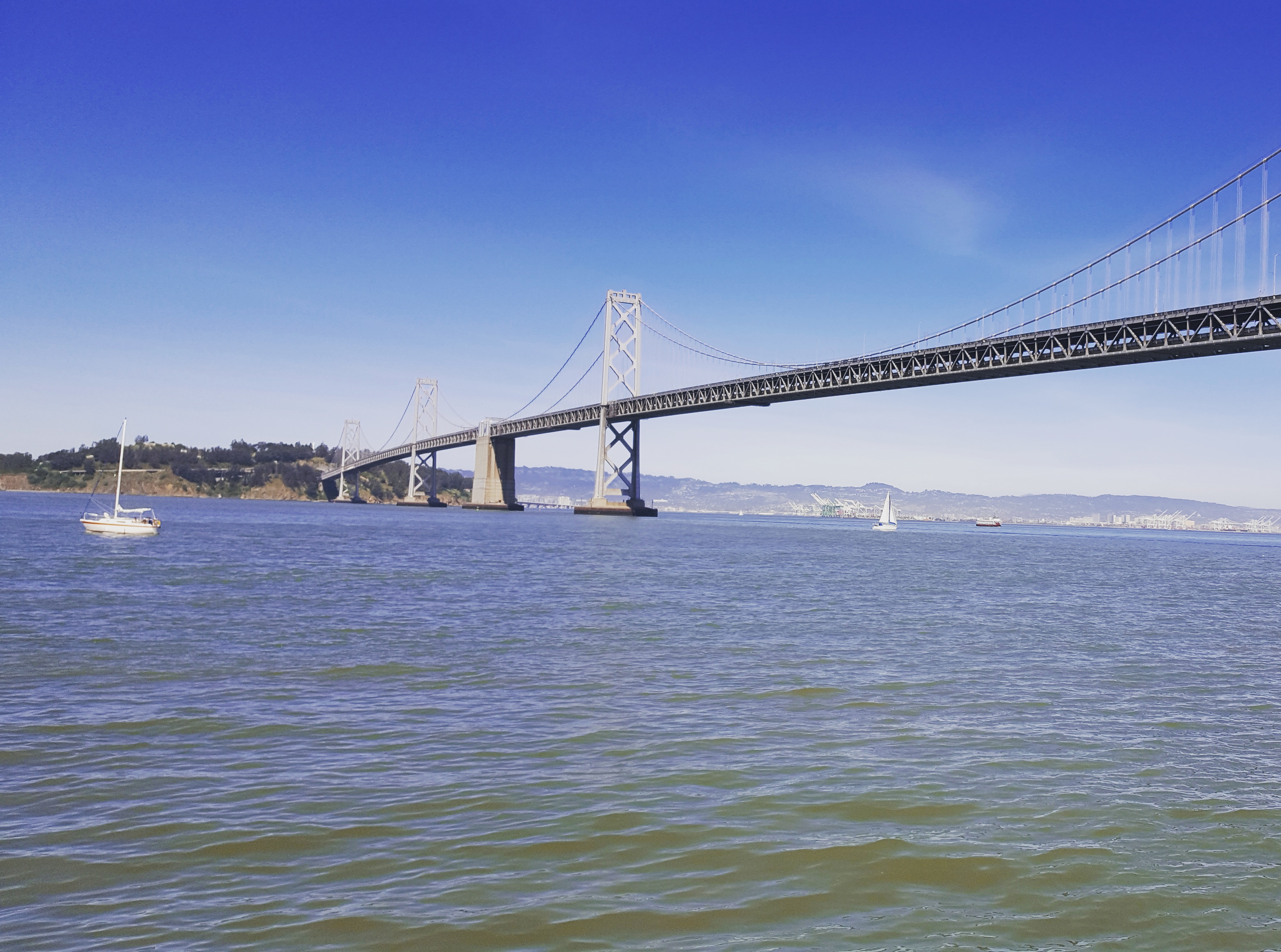 Human sexuality and the church isn’t something I really thought I’d write about or frankly even want to write about. I spent a few days in San Francisco for a seminar, a city that sort of makes you deal with the issue.

On Sunday, I attended worship at Glide Memorial Church. They have a long history of reaching out to homeless, gay, and underserved populations. If you saw the movie In Pursuit of Happyness with Will Smith, that was the church he lined up to get into many days. It was a high-energy service with great music. And a lot of interesting people in attendance.

During the worship service, eight transgender people came to the front to talk about an art show that was on display, their lives, and how the church reached out to them. I can think of no churches I’ve attended (OK, now one) that would have these folk speaking during a worship service.

Cleve Jones was the keynote speaker at the close of the workshop I was attending. He moved from the Midwest to San Francisco because he wasn’t accepted by his family or community. Worked for Harvey Milk, pioneer gay rights activist, and was at the scene when Harvey and Mayor Mascone were assassinated. He lived in a neighborhood that was dying by the hundreds from a disease that no one would talk about. Cleve came up with the idea of an AIDS quilt, a gigantic, 54-ton tribute to friends and people who lost their life to the disease and he continues to work with several advocacy agencies.

There is controversy in the church I attend and work for because an out gay Bishop was elected to serve. I have a good friend who held the consecration service for this Bishop. I’ve also met with a pastor whose congregation voted 99% to leave the denomination due to inaction of the larger church on the issue of human sexuality.

I do not believe there are easy answers. But I do know that we need to build more bridges than walls.

There are people that, I’m embarrassed to say, make me uncomfortable. The people who attend most of the churches in our part of the world look a lot like me or my family. I have had bridges extended to me because I’m male, white, middle class, and educated. I didn’t earn them, they were and are simply available to me. I’ve never been harassed or denied access because of who I’ve chosen as my partner.

From a city known for its bridges, maybe we can struggle to learn to be one.

3 thoughts on “Be a Bridge”