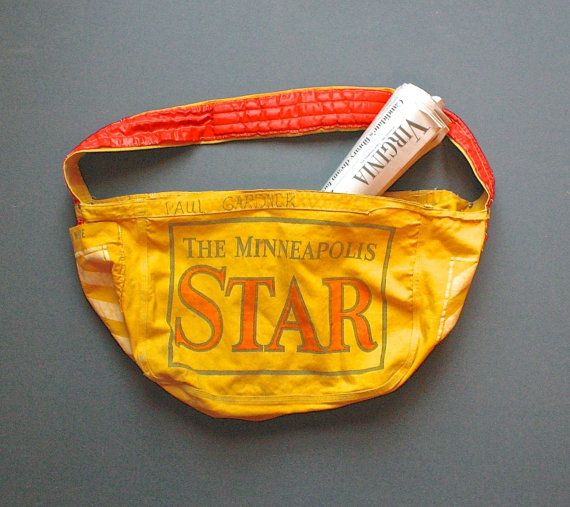 Our weather hasn’t really decided which season it is in, so it’s giving us all four. All these daily changes made me think about the years that I delivered newspapers.

The day started early and began by counting out the newspapers and loading the bags strapped across both shoulders. Even though it is many years ago, I can see the path and the houses where I delivered papers. While there were beautiful mornings, it is easier to remember the cold and the wind. Always wind.

In the dead of winter and about half way through my route, I’d turn to the west. That’s when the wind really bit into the skin, the bag began to dig deeper into the shoulders, and steps became more plodding. But as papers continued to be delivered the bags got lighter, the light of warmth and breakfast comes in sight, and much like horses returning to the barn, the pace quickens.

People that I have known that have impressed me with their faith have gone through some cold, windy days. They have faced the wind without relenting. They have plodded and not given up.  Along the way they have learned to dump some of the baggage.  Their daily steps lead to deeper trust, hope, promise that lifts the head and quickens the pace.

Trust and the bag will become lighter.  Hope and the steps become easier.  Believe and the promise is fulfilled.