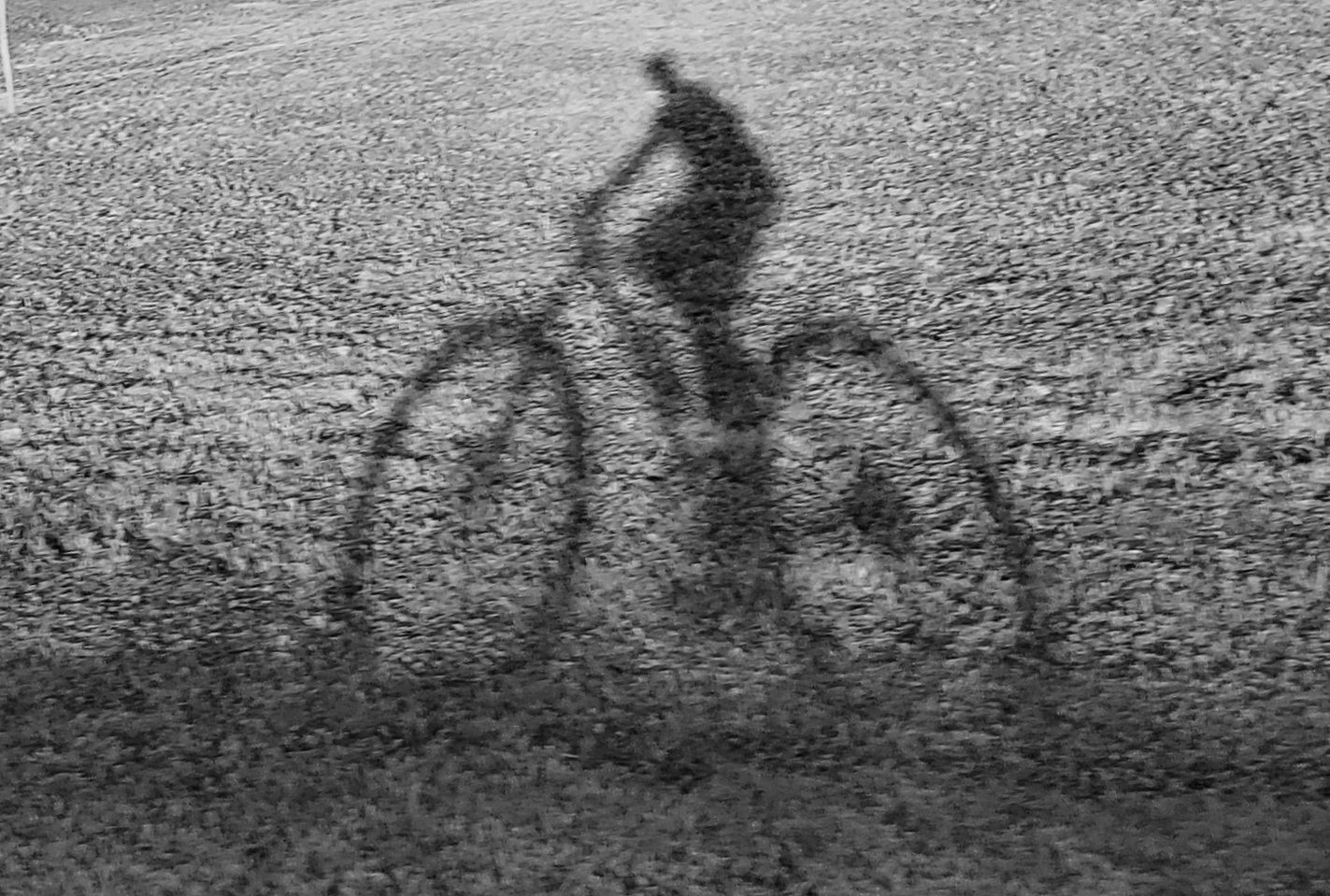 I went for an early morning bike ride on the gravel roads around our town. I was passing a housing unit and noticed this long shadow of my bike. It followed me to the cornfield and then “disappeared.”

Haiti had another big earthquake on the south “arm” of the country. It was measured at 7.2 magnitude, the one that we experienced in 2010 was 7.0 magnitude. I’ve been a little tender the past couple days. I think the shadow of my earthquake experience has reappeared.

It’s been a head-shaking series of events for Haiti. Earthquakes aside, there was COVID so mission teams stopped coming, an epidemic of kidnappings which have created angst and uncertainty, the President was assassinated, a string of hurricanes, and all this on top of the usual difficulties with jobs and food. It’s knocking someone down, then kicking them, then spitting on them, and then running over them with a car. Haiti is a beautiful Caribbean country with amazing, resilient people. It’s so easy to overlook that most of our lot in life occurs through something for which we have zero control – where we were born.

Not long after we returned from the 2010 earthquake, I was sitting at a stoplight and a cement truck rumbled up behind me. I had a moment of panic as the shadow of the earthquake reappeared. I see images on Facebook of fallen buildings and I remember the smells and damage in Port au Prince, and the shadow reappears. I recall the “grief bellows” and the uncertain expressions and look back to see the shadow.

But I know for most people, this will be a casual glance. Most will move on. I’m not judging, it’s the reality of life. There’s a focus moment and then something shiny will grab our attention. It will be a shadow disappearing into the cornfield.

We’ll continue down the road. Our doctor is putting a medical team together to work with his colleagues to assist victims in the earthquake zone. People have already offered financial help for medicine, water, or other needs. Our school will begin, and our other programs will continue. We will throw the starfish back into the ocean because it makes a difference for that one.

And we hope for better days, while knowing the shadow will find us. Again.

“The very act of trying to look ahead to discern possibilities is…an act of hope.” Octavia Butler