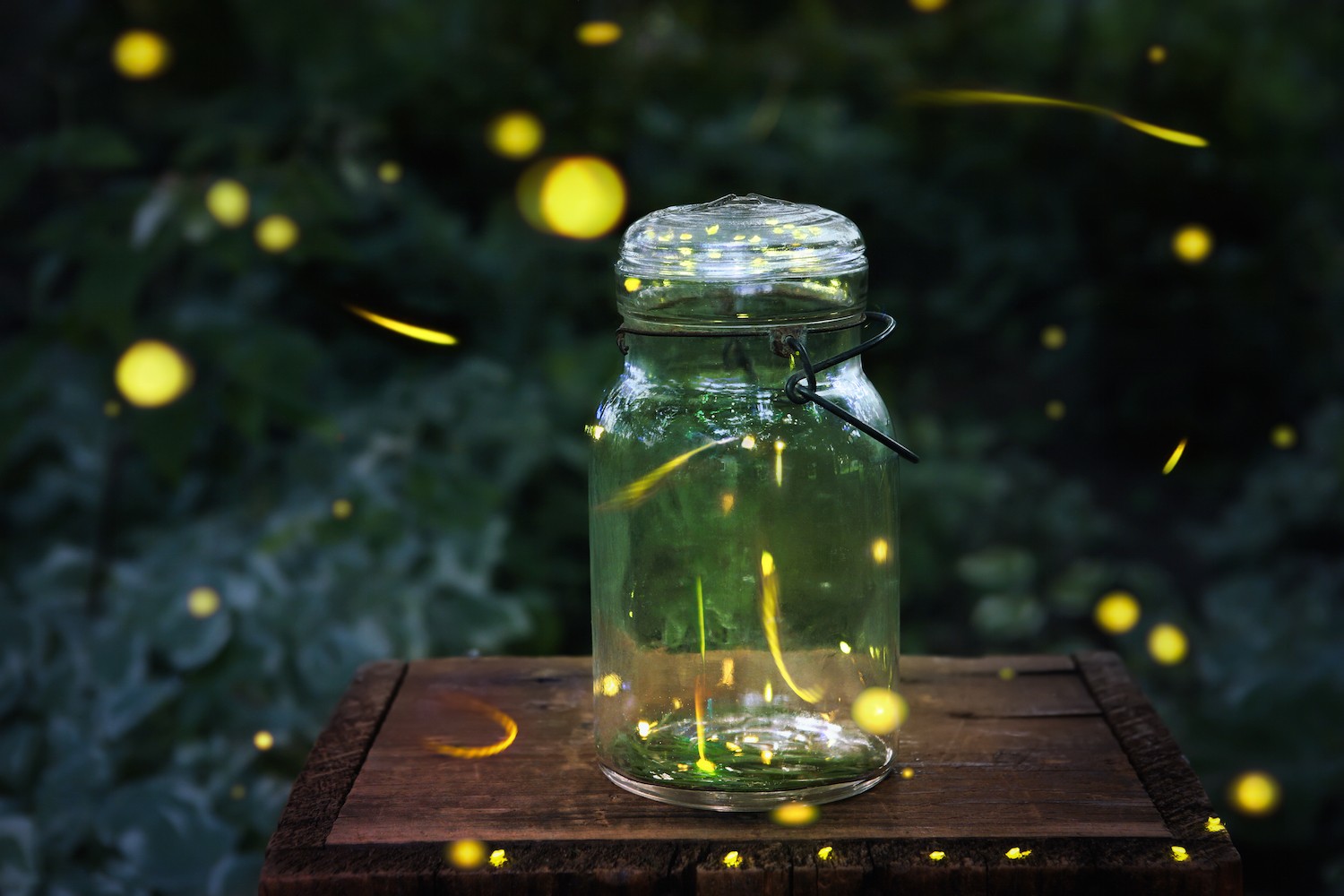 If you’ve read my blog you may know I enjoy science. Last week I was sitting on the deck and watching the fireflies. There were a bunch of them out that night and thought I don’t really know much about these creatures. Thanks to National Geographic and Mother Nature Network here’s what I found out.

Fireflies are actually beetles, most have wings and most are nocturnal.  There are 2,000 firefly species and most love to be around moisture. They produce their glow by taking in oxygen and combining it with a substance called luciferin to produce light with almost no heat.

I’ve only seen fireflies with lights in yellow, but they also can be light red, green and orange. They’re really not sure how they turn the lights off and on, but they believe the patterns are to attract mates. Their blood contains a steroid that makes them taste bad, so their light also serves as a defense mechanism for them – don’t eat glowing things. California has a lot going for it in terms of weather and landscape, but no glowing fireflies.

Some call them lightning bugs. As a kid, we caught fireflies and put them in a glass jar as a makeshift night light. If you squeeze them or they hit your windshield, you get a squish glow.

I realize that I’ve been out of the “game” for a very long time, but wouldn’t it be nice if we could just flicker to find a mate? No eHarmony, no Match, no Farmers Only .com. No awkward dating, just light up – like reading, walks on the beach, and Italian food. The only problem is my wife would have found out I don’t like dancing and would be left as a glowing only.