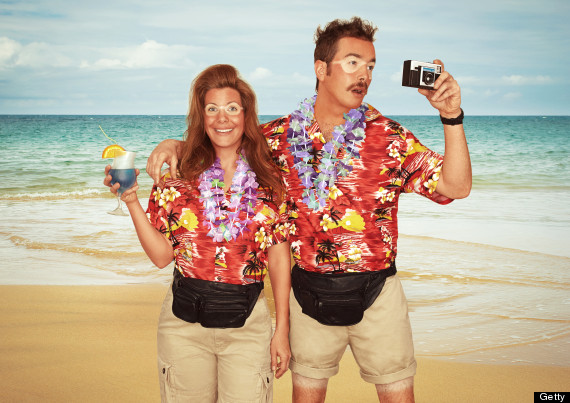 I am traveling quite a bit for my job. In fact, in one year I will have been to Maine, Florida, California, and Alaska. And a bunch of places in-between.

So I think I can speak with a bit of authority about scary situations.
It’s probably not what you think.
Not dark alleys. Not gangs coming for you. There are scarier places:

One thought on “Scarier Places”