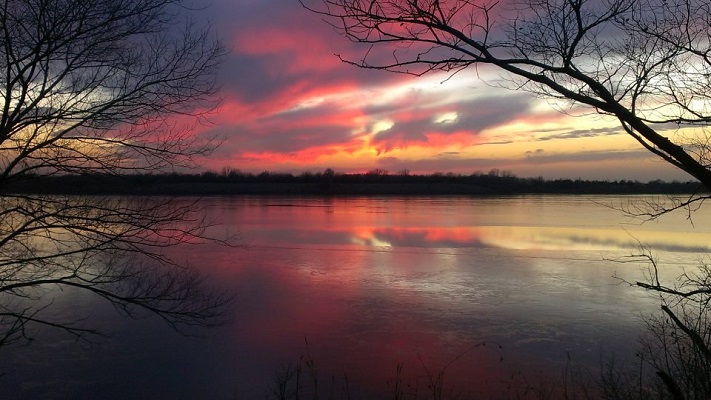 In something I had written to a friend, they said I had opened their eyes to resentment they carried and how they needed to work on letting go.  In making them aware, it struck me that I carry some hefty resentment for some past incidents.

Things I can’t change.  Things that are past.  Things I need to let go.

The line of struggle for me is between forgiveness and forgetting.  But it doesn’t deserve hanging on to resentment.

I’ve read the book Amish Grace where a young man held hostages in a one-room Amish school house.  He let some go, but killed five children and then himself.  The family of one of the girls killed went to the family of the shooter to forgive and attended the funeral of the shooter.

The other night on TV they interviewed families involved in a tragic school shooting.  Some were angry and wanted to inflict pain and revenge.  Another family said the only way to move on was to forgive – and made contact with the shooter’s family.  In one family the anger only escalated, in the other a measure of peace.  I don’t know what I’d do in such a horrific tragedy, but the interviews probably tell us something.

I hate it when you are talking to others – but you’re really talking to yourself.

3 thoughts on “Hanging on to Resentment”