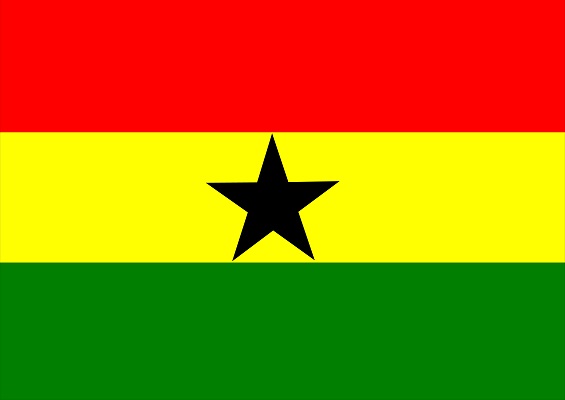 Recently I read the book King Peggy which is the story of an American secretary who discovers she has been chosen king of the impoverished fishing village of Otuam in the West African country of Ghana.  Not only was she the first female king of this village, but she discovers the dire reality: there’s no running water, no doctor, no high school, and many of the village elders are stealing the town’s funds. She also needs to find funds to bury the previous king and the longer she waits to bury him, the more she risks incurring the wrath of her ancestors.

Between my junior and senior year of high school I was selected by American Field Service to become an exchange student.  I decided I would go where I wouldn’t likely travel and spent three months in Ghana.

This book helped me understand many things I saw, now many years ago.  Here are my random remembrances of Ghana: