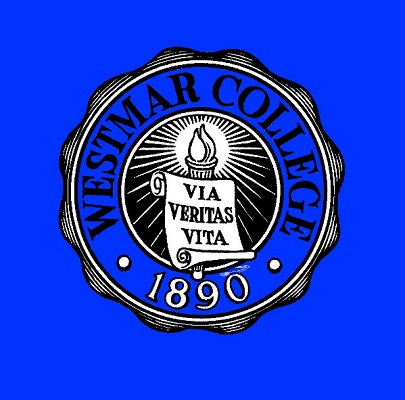 One of my dad’s favorite stories is of his days as a runner for Westmar College.  His most famous track meet was held at the University of South Dakota where he ran the two-mile race.  At the sound of the gun, he got out to a fast start and even led the race for the first lap.  The excitement of the beginning laps soon was overtaken by the monotonous drudgery of the middle laps and he began being passed runner by runner.

By the time he was beginning his eighth and final lap he heard a roar from the crowd.  He looked over his shoulder and Webster Two Hawk was coming down the final stretch to set a new meet record.  It was over.  He had no chance of winning or even placing in the race.  Instead of walking off the track, he decided to finish the race.

Plodding along the track he came around the last turn to see a new challenge – the crew was setting up the high hurdles.  His heart sank.  Being 5’6” he had a better chance of going under the hurdles than over the hurdles.  Just as he was ready to pull off the track someone yelled, “Clear the hurdles, some idiot is finishing the race.”  The ovation he received for finishing the race was bigger than Mr. Two Hawk’s for setting a meet record.

We all face the “middle laps” and the routine of our life where we seem to just plod along.  We all face hurdles – some are easily stepped over, some we need other’s help to clear the track.  So I’m saying this to myself as much as anyone reading this, regardless of whether we’re on the first or middle or last lap – just finish.