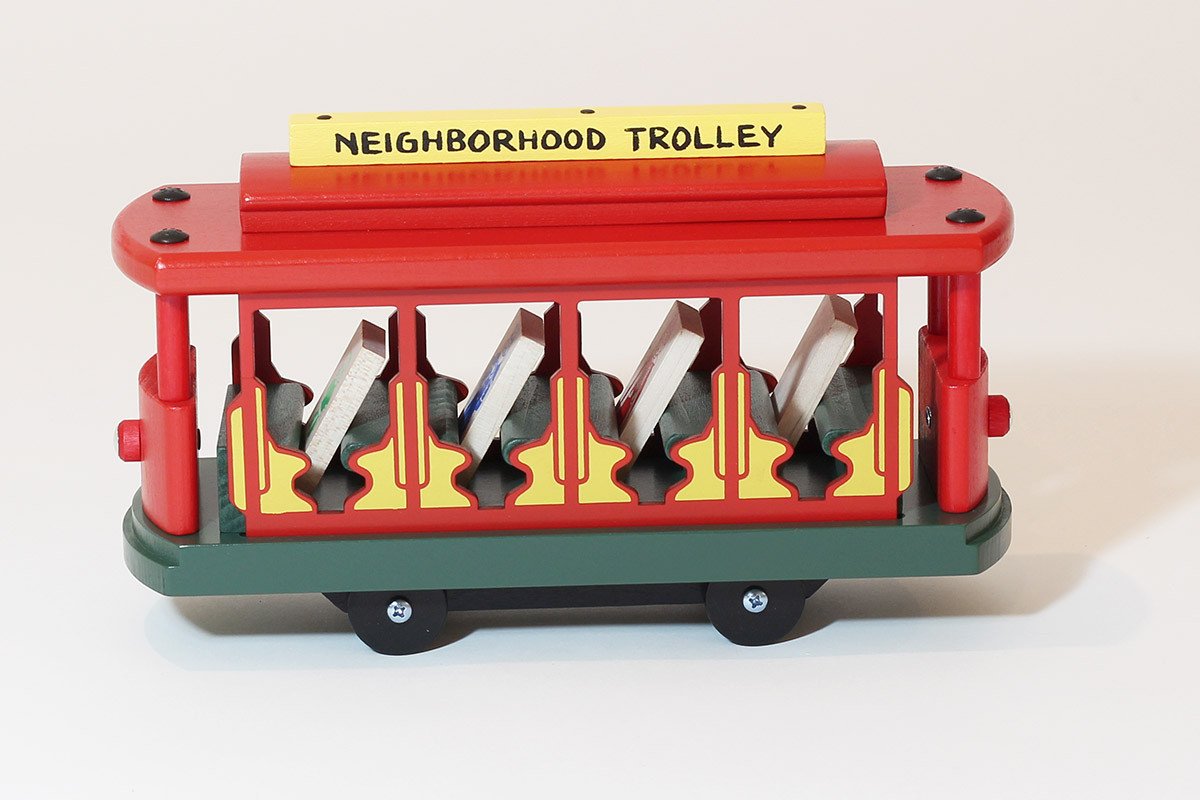 We go to a regional sporting goods store and they have an indoor play area. Our grandkids love the area and want to head there whenever we go to the store. But while they play, they want me to stand in the same spot. When they climb around, they look through the mesh to make sure I’m in my spot and occasionally come down to touch my hand or say hello and then run back in to play. They want to touch base.

My parents tell of the time we were left with our grandparents when they went on a trip. We were at the city pool when my parents returned. Apparently, I ran to the chain link fence, touched their hands, and went back into the pool.

My very first trip to Haiti, we were gone for two weeks. At the end of the trip, we were able to make a phone call home. The conversation lasted less than 10 minutes and cost us over a hundred dollars. It was completely worth the cost as I really needed to hear my wife’s voice and touch base with home.

I watched a documentary on Mr. Rogers. Mr. Rogers’ Neighborhood aired 895 episodes and, until Sesame Street came along, held the record for the longest running children’s show. Fred Rogers was many things, including an ordained Presbyterian pastor, but he was really a philosopher who connected deeply with a generation of children.

Due to being made fun of as a child and being told not to express his feelings, Rogers coined and often repeated the phrase, “I like you just the way you are.” He also became passionately concerned about the marketing messages that were and are inculcating children. Those messages tell us we are NOT okay, need more, closely marketed to toys or something to buy, and have contributed to childhood obesity. So contrary to liking yourself just the way you are.

My favorite quote from the documentary was this –
You know, I feel so strongly that deep and simple is far more essential than shallow and complex. In the end, life isn’t about material things. It’s about the relationships you have with one another and yourself. Mr. Rogers

Our world pushes to more complex and shallow.
What we really need is so simple. We need people that love us. We need to serve as a safe, consistent, accepting, and caring home base. To shield ourselves and others from the messages bombarding us that we need more. To remind ourselves and others that we are liked, just the way we are.

2 thoughts on “Just The Way We Are”