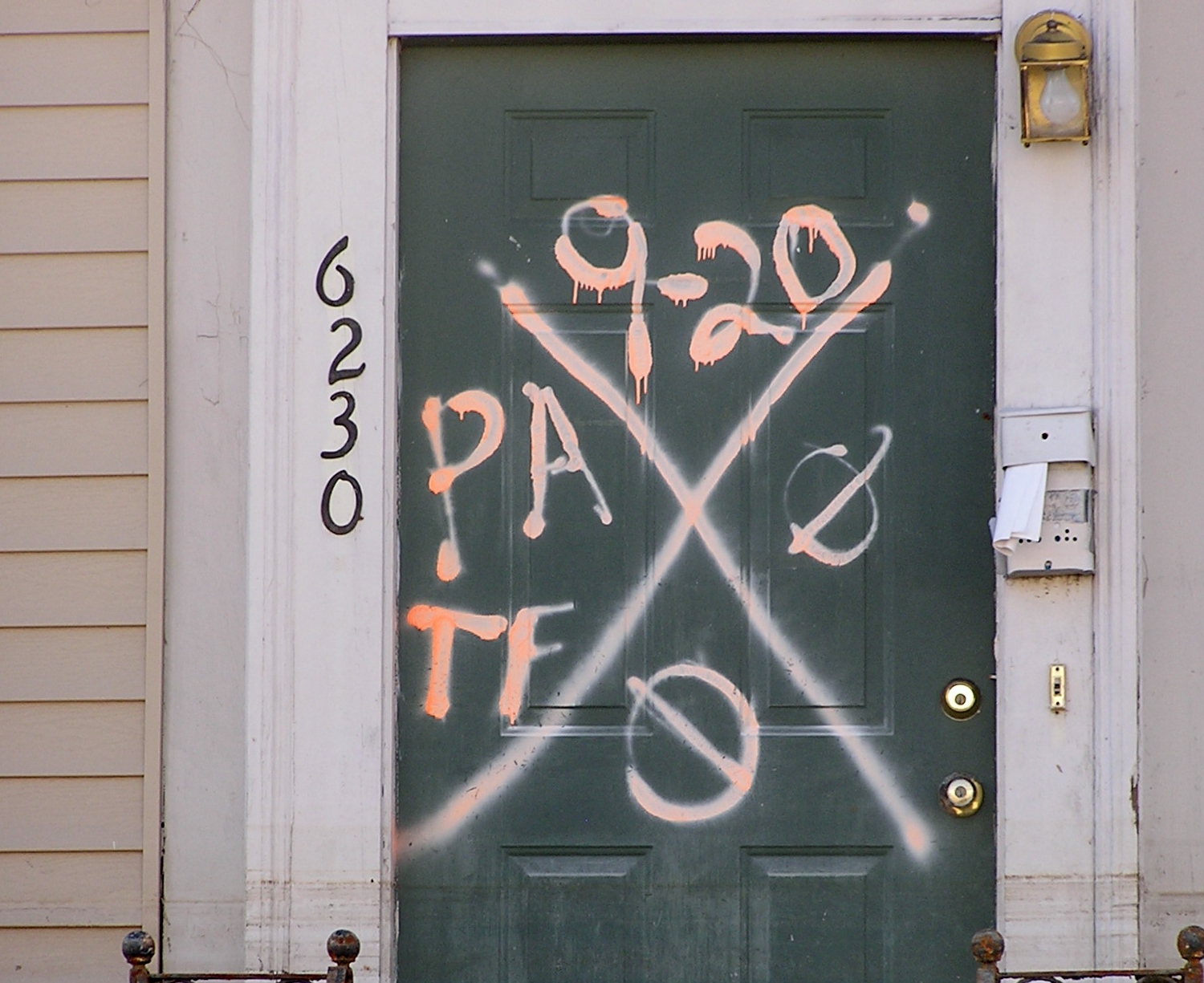 It’s hard to believe that it’s been 10 years since Hurricane Katrina made her destructive presence known to the coast. There are many articles and stories about the storm right now and what was done in the aftermath of the devastation.

At the time, I was part of an organization that was to have their national meeting in New Orleans several weeks after Katrina. I contacted the leadership team and said, “Why don’t we continue to hold our meeting and turn it into a mission trip?” They felt it was best to move the convention to another place. I just couldn’t.

In retrospect, I was a bit or a lot naïve for keeping my flights and going, but there were scenes I will certainly never forget. I had a connection with a person in New Orleans and she brought me through the city. The Lower 9th Ward was indescribable. The smells, the notes for help painted on walls, and the watermark levels on the houses was unnerving. It was a bustling neighborhood with small houses close together that were heavily damaged, now abandoned and likely to remain so.

Some enduring images from my trip was a marina with yachts that looked like toy boats tossed around a bathtub. The X’s on the houses that marked the date searched, team, number of dead, and other hazards painted in each of the quadrants. The mounds of garbage and tree piles on boulevards and open lots. So many things out of place – boats in trees, cars thrown through neighborhoods, houses moved off foundations.

I worked at Sager Brown which is a United Methodist distribution center about two hours from New Orleans. Normally they distribute school, health, or baby kits around the world, but it morphed into a drop off and pick up center. People just showed up or came with lists of items they needed and I helped go through the warehouse to find what they needed and always added more stuff. People from around the U.S. responded. There was SO much stuff in the warehouse that I literally had to push through or climb over boxes to get to items. It was hot, exhausting, and really satisfying work.

It was easy to criticize those who responded, but having been there I don’t know how anyone could have organized the logistics to this level of catastrophe. What I choose to remember is the outpouring of items donated and the centers who worked to give the items away. The teams of people who made small differences in peoples’ dark times. The incredible work of the military/responders to rescue the living and the dead and then working to keep peace. I felt at the time that the downtown would be rebuilt, but the 9th Ward may never come back or certainly not to the level before Katrina. That seems to have played out.

Through everything you’ve heard or read, just remember real people faced calamitous events. Real people died. Real people endured unspeakable events and were displaced from their lives. Real people will need our help in the future.