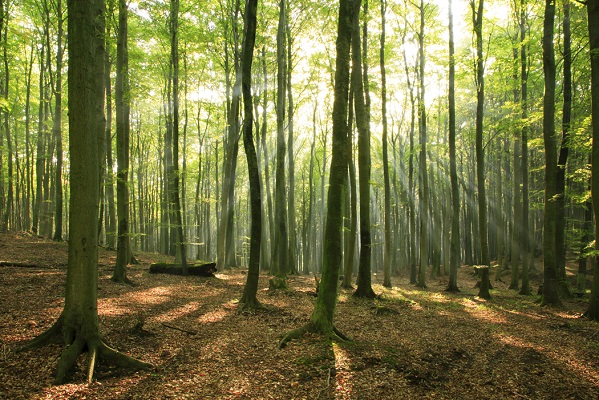 We attended a Twins baseball game and a 10 year old-ish kid was sitting in front of me.  He “watched” almost the entire game on his phone.  He tracked the game on a Major League Baseball app that shows all kinds of information and stats about the game — that was right in front of him.  I noticed one text he sent was in all capital letters (to show emphasis), “WE HAVE GREAT SEATS.”

On the way out a young woman had a “selfie-stick” and was posing every few steps to take a picture.  So when she got home she would have 157 photos of herself and her friends.  They were both at one of the most beautiful baseball parks in the world and I kept thinking – hey, you’re missing what’s right in front of you.

I’m not going to turn this into a technology is ruining the world thing or a generational thing.  I’m going to simple say, what are we all missing that’s right in front of us?

Could we see the forest for the trees, instead of missing what’s right in front of us?