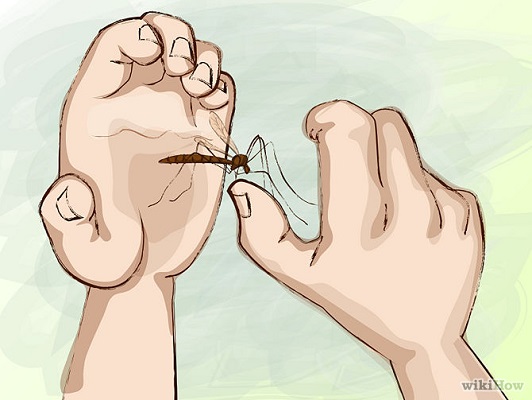 When I was in about 4th grade, I was sitting on the back step of our house swatting, smashing, and shooing mosquitoes.  I came up with the greatest idea.  What we needed was simple – a Mosquito Squashing Day.  If everyone in the United States would squash two mosquitoes on this day, our problems would be solved – there would be less diseases, less welts to rub, and we could peacefully sit on our back steps.  For years I thought about how to develop this scheme or get it advertised.

My life has included a succession of Mosquito Squashing Days. Days that were challenging to my ideas, my well thought-out concepts.  Days that have included a series of “ah-ha’s” and quiet smiles.  When we don’t celebrate our failures, we fail to grow.  So I’ve had a lot of celebrations, a lot of MSD’s along my path.