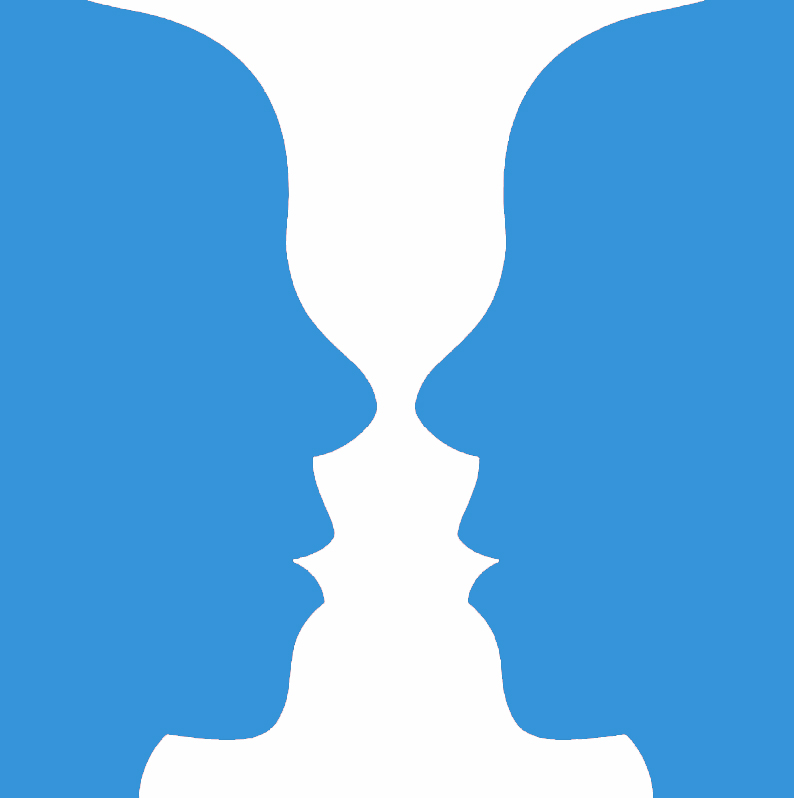 I attended a meeting in Chicago and we had an evening meal with a local church that has seen its neighborhood change.  Like many congregations, the choices are adapt or fail.  This small congregation has decided to embrace refugee and immigrant families and reformat its future.

After sharing a meal together, families from different continents shared their stories and how God and the church have impacted their lives. Most were already Christian families and they told story after story of persecution, danger, and strife in their country and of hope now that they’ve made it to the United States. People who simply want to be safe and have the opportunity to build a better life for their families. Unfortunately, there were also stories of unfair treatment here.

Rev. Zaki is the District Superintendent for this church. Born in Egypt and the son of missionaries in the Sudan, he is working hard to get churches to rethink their ministry to the world.  He left me with two enduring images. The first is that the Nile River is fed by two tributaries – the Blue Nile and the White Nile.  The two rivers are very different, but without each other, the Nile River could not make it all the way through the desert lands to the Mediterranean Sea.

The second story, I can’t get out of my thoughts. Pastor Zaki often meets people at a local restaurant. He has come to know the workers at the restaurant, including a refugee from Iraq who works as a cook and a Muslim.  The cook contacted Pastor Zaki and said they needed to meet. In the conversation, this Muslim refugee said he had been having vivid dreams about Jesus. The cook then described the dream that had been repeating over and over. He summed up the dream by saying, “Your God is pursuing me.”  The man who made our evening meal, is now attending church and following where he feels God has led him.

On a separate trip, I visited with a pastor who was very much against homosexuality.  This pastor was at an event and, due to some scheduling issues, spent some time with a church leader who is gay. This African-American pastor realized both of them face judgments. Without others knowing who they really are, some have already reached conclusions. This pastor said, “When you meet someone face-to-face it makes you rethink some of your ideas.”