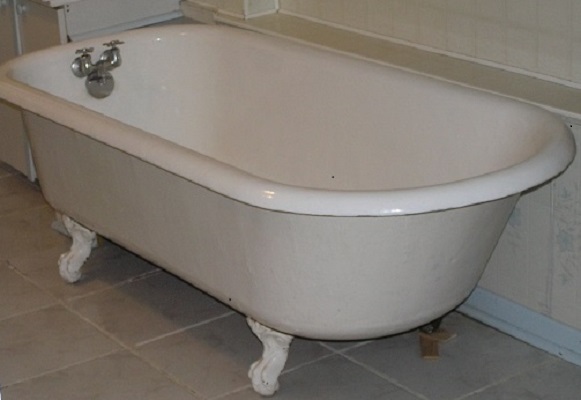 In Aberdeen SD we had a huge parsonage.  There were five bedrooms on the second level, but of course one bathroom.  Kurt, the youngest of the clan, was taking a bath and was in the bathroom a long time.  I began to knock on the door and there was no answer.  At first I thought it was the youngest just being the youngest, but after repeated knocking I began to wonder.

I called for mom and dad.  They knocked VERY loudly and then dad took a couple steps back and crashed into the door.  After a couple times, the door frame broke and I could see Kurt through the crack in the door.  I could see his face barely cresting the water and I thought — he’s dead.  Dad scooped him out of the water and a bewildered, sleeping, youngest wanted to know what was going on.

Our family has had an array of medical issues, but have been relatively free from tragedy.  We’ve have some scrapes and bumps and tear-filled moments, but our family has not suffered a tragic loss.

But we know many have and know the line between pain and relief is sometimes an inch deep.